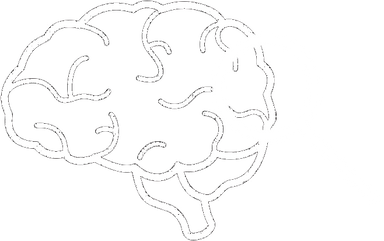 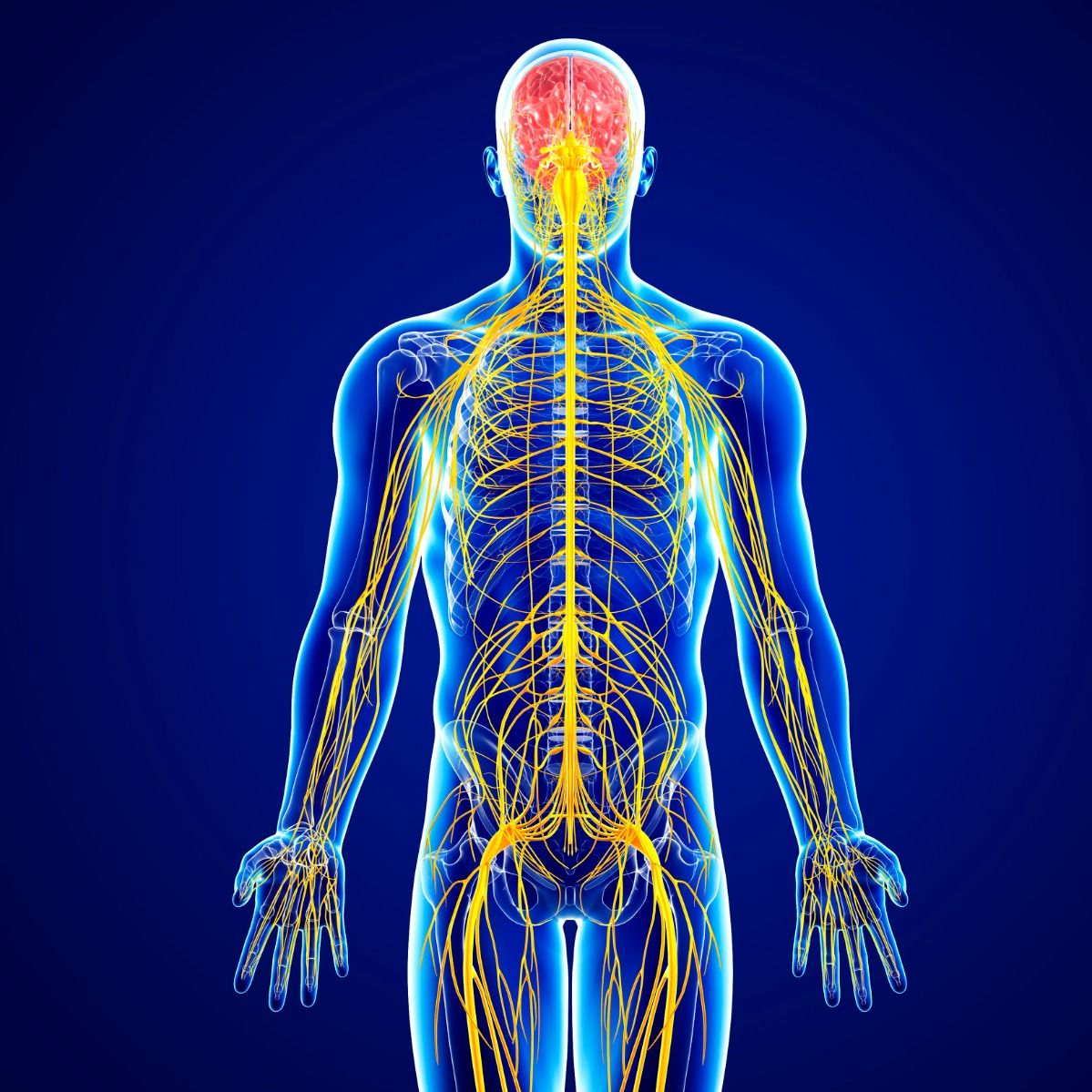 It is important to understand the basics of a neural signal to know how neuroweapons work. Your body is a system of chemical and electrical signals and neuroweapons are able to control those signals. The nervous system which is shown below is combined of the brain and neural pathways throughout the body.

Neurons are small units within the nervous system which are responsible for electrical signaling and communication.

The soma is the nucleus of a neuron and the location where DNA is housed. Electrical signals from dendrites travel into the soma during a synapse.

Dendrites are connected to the axons of other neurons and receive signals which form neural circuits.

The above image depicts a single neuron.

Axons are long slender parts of the neurons which carry signals to other neurons.

Terminals are located at the end of axons and release neurotransmitters in the synaptic cleft. The transmitters are received by the dendrites of other neurons.

Depolarization occurs when the negative resting potential of a neuron becomes more positive. This can be accomplished by applying external stimuli such as heat, light, electrical charge, chemical, magnetic field, or a physical force such as touch. When the stimuli depolarizes a neuron enough that it crosses the threshold potential an action potential is fired. This electrical communication repeats between many neurons and forms neural circuits which allow humans to preform essential functions. Functions such as vision, speech, cognition, hearing, emotions, movement, and smell are all the result of depolarization of neurons.

The imbalance of electrical charge between the inside and outside of a neuron. This imbalance is separated by a cell membrane and produces a negative voltage.

A stimuli such as heat, light, electrical field or magnetic field causes the sodium channels of a neuron to open.

When the sodium channels of a neuron open sodium ions flow into the neuron. Potassium channels then open and potassium ions rush out of the cell to repolarize the neuron. This voltage spike propagates to other surrounding neurons to achieve a desired function.

A chemical synapse is responsible for communicating between neurons that are physically not connected. Neurotransmitters from the first neuron or presynaptic terminal are released into the synaptic cleft (gap between neuron terminals). These transmitters bind to the postsynaptic receptors and open sodium channels which starts the depolarization in the postsynaptic neuron allowing electrical communication to continue.

Muscle contractions are responsible for motor function or movement in human beings. It is important to understand how action potentials lead to the contraction of muscles and eventually movement.

This tool helps you to select and deactivate various tags / trackers / analytic tools used on this website.